Food, Cloth and Shelter are the three basic needs of common people. As we are born, weather is sensitive for everyone; everybody feels heat, cold and rain. Many among India’s poor and underprivileged people lack adequate clothing. People usually say that thousands of people die every year in India, but we say that they die due to lack of clothes and blankets. So just because they are poor we don’t want they should suffer- Because All Human Life Is Sacred…!

“Ajantrik” the cultural club of  NITMAS and TNU has organized clothes distribution programme for poor & underprivileged students on 7th February, 2020 in collaboration with Rainbow Orphanage. About 70 poor and needy students were assembled to get the reusable clothes. On receiving the cloths, the students had smile on their face and feeling of gratitude in their hearts for “Ajantrik”. This event became successful as some of the benevolent donors of our university and institute were contributed with their old clothes. A feeling of real festivity was felt by all the members and volunteers who were involved in this programme. We as an organization strongly feel about destitute and for us nobody should suffer the lack of clothes. 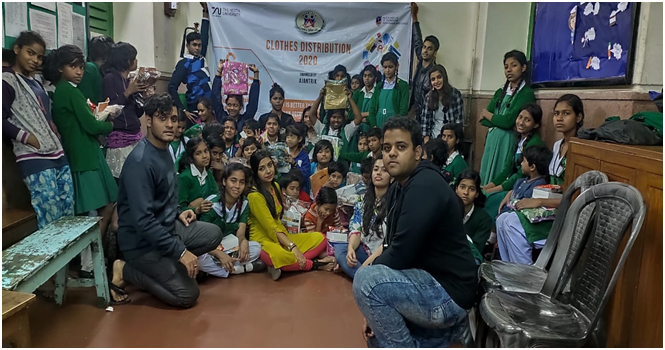 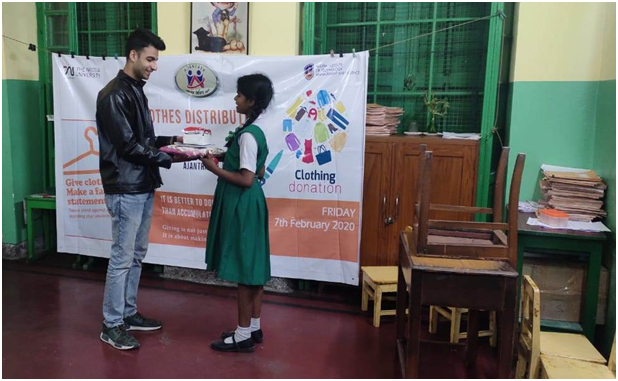 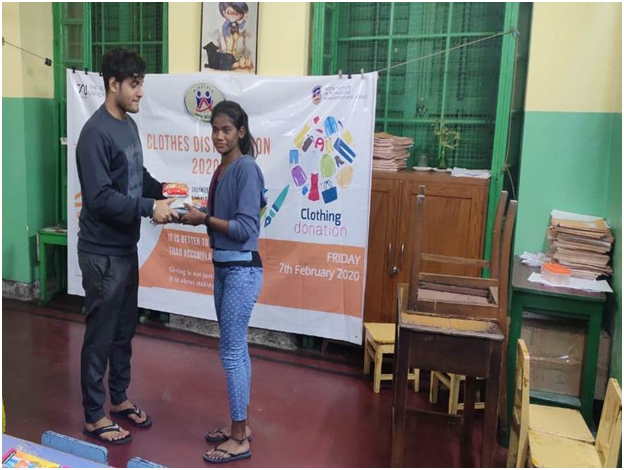 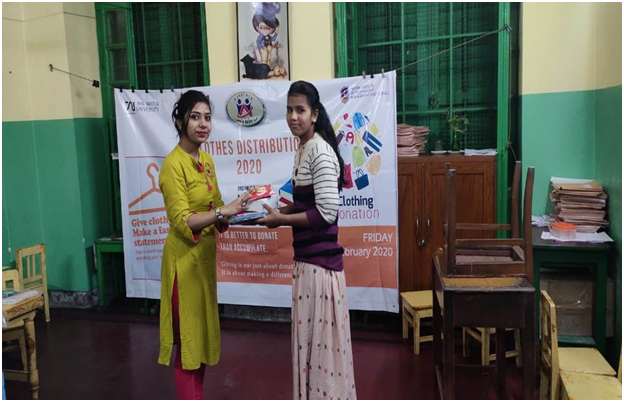 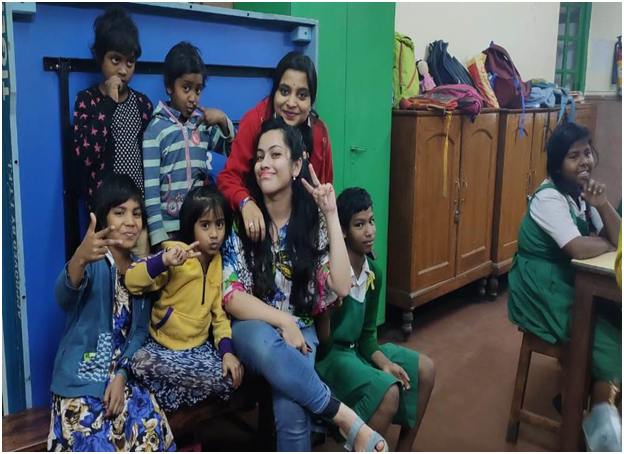 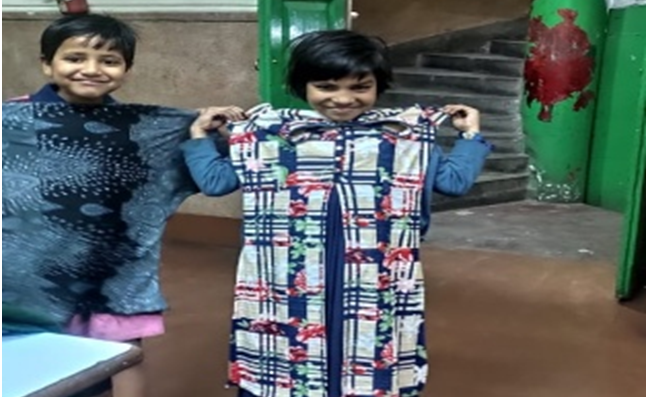